What is allergic rhinitis?

The nose is separated into two passages by a wall of cartilage called the septum and is lined with a membrane that produces mucus. The mucus, a thin clear liquid, traps small particles and bacteria that are drawn into the nose as a person breathes. The trapped bacteria usually remain harmless in healthy individuals.

Allergic rhinitis is a soreness or irritation of the mucous membranes that line the nose due to an allergen. Common symptoms include sneezing; a stuffy or runny nose; itchy eyes, nose and throat; and watery eyes. You may also snore; feel chronically tired; have a poor appetite; feel nauseated; have frequent headaches; and, have some difficulty smelling.

Allergic rhinitis happens when an allergen (Pollen, dust, mold or other substances that can be inhaled) causes your body to defend itself by producing antibodies. When an allergen and an antibody combine, your body releases histamine and other chemical substances into your bloodstream, which causes an allergic response.

Seasonal allergic rhinitis usually results from tree, grass, weeds, or pollen and is experienced during summer. Perennial allergic rhinitis can cause year-round symptoms. This allergic reaction is the result of indoor irritants such as mold spores or animal dander’s (hair and skin shed by pets), which are carried in the air.

What are the signs and symptoms of allergic rhinitis?

The best treatment for your allergy is to avoid the allergen. When this is not possible, medication can usually control the symptoms of a reaction. These medications are used to treat allergic rhinitis:

Antihistamines block the action of the histamine (the substance which triggers the reaction). Decongestants can give short-term relief from nasal stuffiness. However, many decongestants promote histamine release. This can cause a “rebound” effect that ultimately makes you even more congested than before. Use them only on a short-term, special occasion basis (i.e., unable to sleep for several nights, a test, a date, etc.). 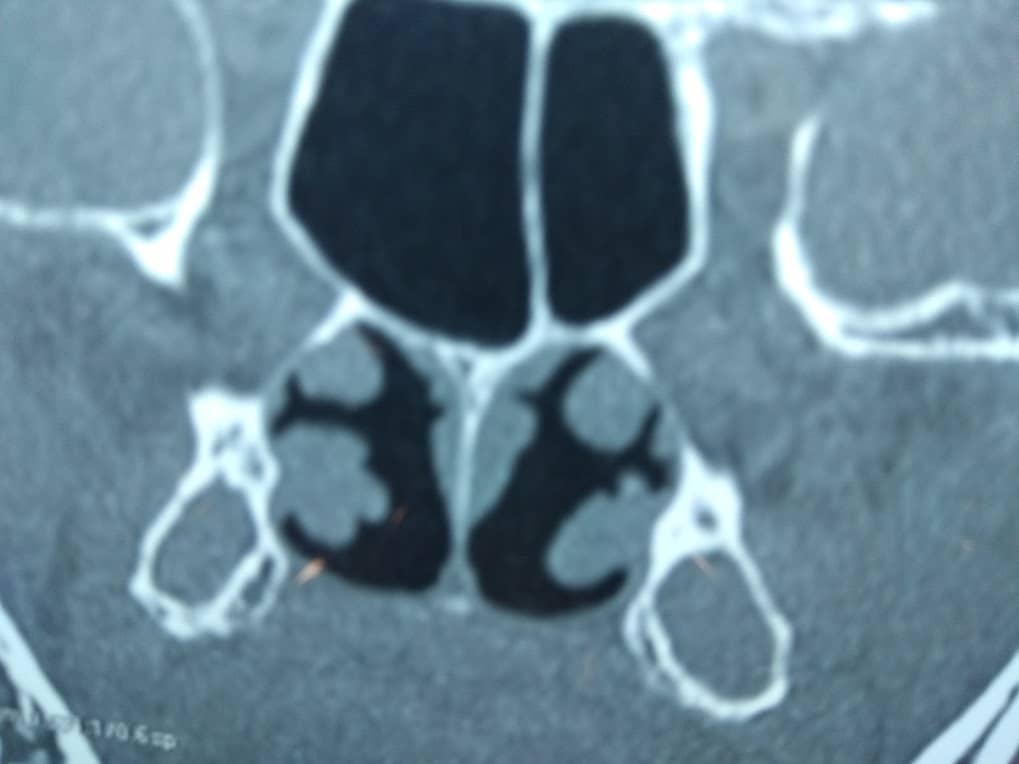