Adenoids and Adenoidectomy
Adenoids are made of glandular tissue and are part of the immune system. They hang from the upper part of the back of the nasal cavity. You cannot see your adenoids. If needed, a doctor can look at the adenoids by using a small flexible telescope, an x-ray is usually done to determine the size of the adenoids.

Like tonsils, adenoids help to defend the body from infection. They trap bacteria and viruses which you breathe in through your nose. Like tonsils, they contain cells and antibodies of the immune system to help prevent throat and lung infections.

Although adenoids may help to prevent infection, they are not considered to be very important. The body has other means of preventing infection and fighting off bacteria and viruses. In fact, the adenoids tend to shrink by the teenage years, they often almost disappear completely.

Symptoms of swollen enlarged adenoids include the following

What is the treatment for enlarged adenoids?

Majority of times, when symptomatic it responds to nasal sprays. In some cases, the adenoids may need to be removed surgically if they are causing recurrent infections or other problems. This procedure is called an adenoidectomy.

Indications for adenoidectomy are as follows:

Excision through the mouth: Most commonly, the adenoid is removed through the mouth after placing a mouth appliance to open the mouth and retract the palate. It can be done through blind curetting or though coblation which is what I almost always do. The advantages can be read here.

Adenoidectomy, regardless of size of the adenoids, has improved the signs and symptoms of rhino sinusitis and has reduced the recurrence of persistent middle ear effusions or infections in studies evaluating children older than 3 years. Additionally, almost every child experience improved health and more energy following surgery. 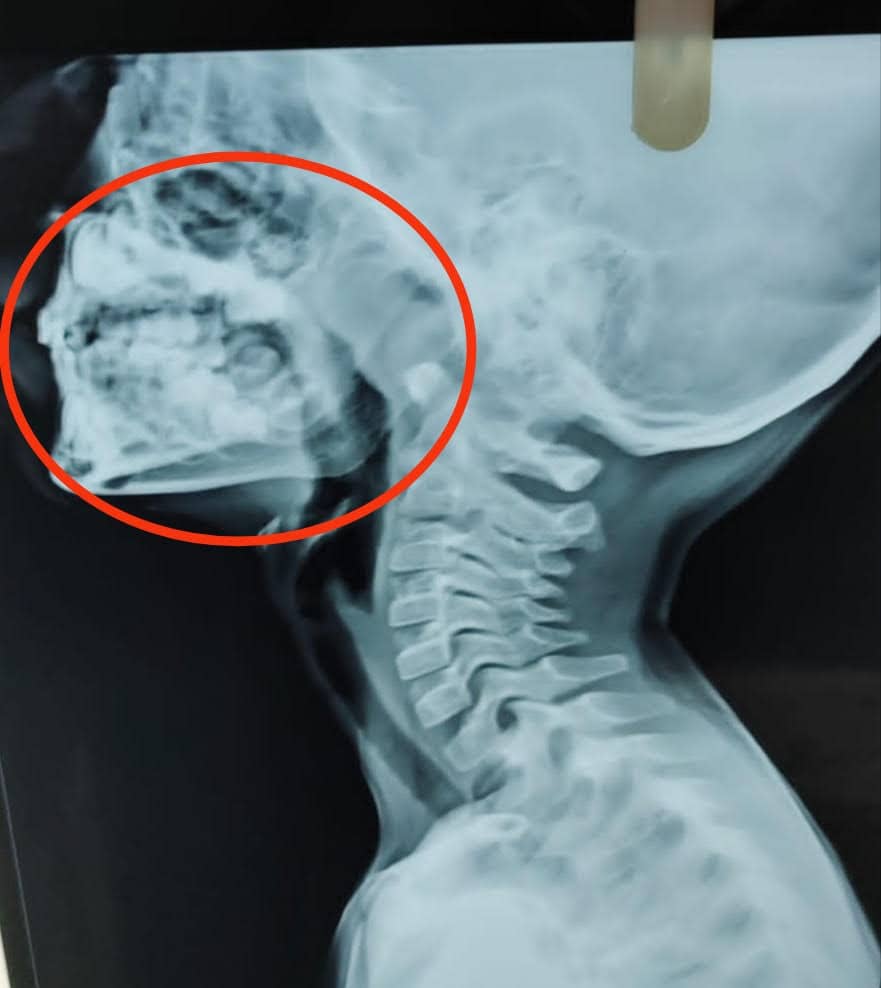