My sister’s daughter was diagnosed with hearing loss by birth. We found it very difficult as there was no one to guide us properly. All we came to know after meeting few doctors was that child needs to undergo surgery and the surgery‘ll cost 13 to 14 lakhs. By gods grace one day I came across Dr. Kumaresh through my friend and during my first visit I realized that he was the person I was looking for. He had a great concern towards society, guided us about “cochlear implants “ and informed about various companies providing IMPLANT devices.

Believe it or not he explained pros and cons of all the Implant devices.

It’s because of his concern the Hospitalization bill was almost reduced to NIL and all we need to pay was cost of device.  Ours was the first cochlear implant surgery to be carried out at Victoria hospital, attached to BangaloreMedicalCollege. (This itself saved us around 1.5 to 2 lakhs). I also know that he had done lot of additional responsibilities to carry the surgery at Victoria Hospital including getting permission from the Government. He is also a Honorary Teaching Faculty at Bangalore Medical College.

On our advice one of our friends also had their sons implant surgery done at Apollo Spectra Hospitals and here also he ensured that the charges were much much less than in other places. It is sad that he faced opposition from few of his colleagues who does cochlear implants as they did not want the surgery to be done at a Govt. Hospital and the charges to come down. In recent times it’s difficult to find someone like Dr Kumaresh. After 2 months of switch-on procedure (where the implant is activated, and the child hears the sound for the first time) the child is doing very well and can clearly identify the sounds. The child was hyperactive and had very less concentration before and now it is very calm and relaxed. After six months I think she will be speaking like the normal child. 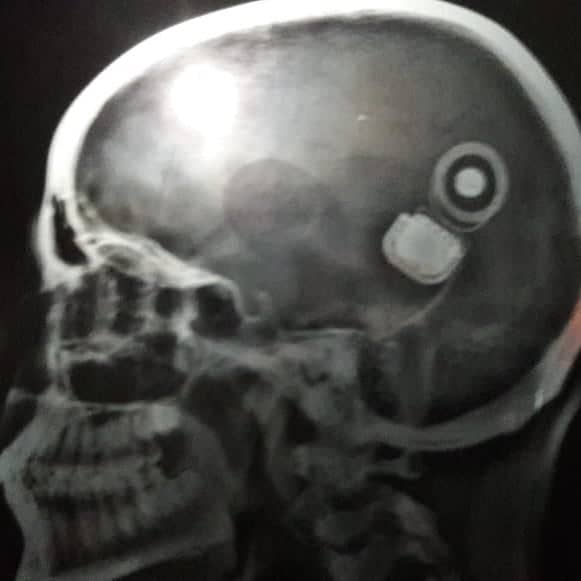