What is Skull Base Osteomyelitis?

It is a serious infection of the bone with a high risk of complications causing nerve paralysis and even death. There are variety of names for this condition, including necrotizing external otitis, and malignant otitis externa.

Typically, it results from infection from neighbouring tissues like the external auditory canal and the infection causes damage in the region around the ear and skull base.

It is typically caused by bacteria and sometimes fungus. Pseudomonas aeruginosa is one of the most commonly encountered bacteria.

It is mostly seen in elderly patients, especially those with diabetes or immune compromised conditions. Many a times there is a delay in its diagnosis unless they were seen by a neurotologist.

I have seen many patients who come in an advanced stage with Cranial nerve involvement indicating progression of the disease and decreased quality of life. Have seen few who have had surgeries for suspected cancer.

MRI with contrast is the most important tool for diagnosing SBO. I also prefer MRI and follow up the patient with inflammatory markers.

Treatment strategy involves prolonged intravenous antibiotic therapy. and surgery has a limited role in the management, limited to obtaining a specimen for diagnostics and excluding malignancy. 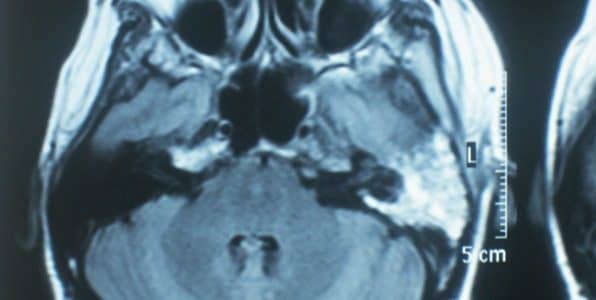 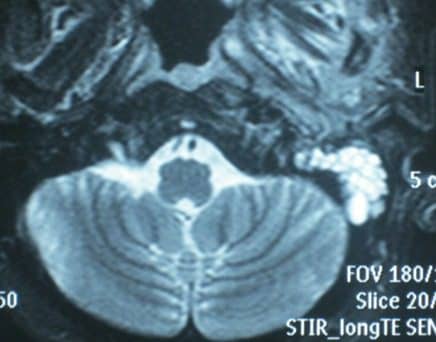