What is obstructive sleep apnea?

What is Sleep Apnea

Apnea means not breathing. Sleep apnea is a serious medical condition in which breathing repeatedly stops and starts. If you snore loudly and feel tired even after a full night’s sleep, you might have sleep apnea. With time, if not treated, serious health problems may develop. People with Obstructive Sleep Apnea (OSA) may not be aware that they have this problem as they do not usually remember the waking times at night. It is often a sleeping partner or a parent of a child with OSA that is concerned about the loud snoring and the recurring episodes of apnea that they notice.

OSA can occur at any age, including children. However, it most commonly develops in middle aged men who are overweight or obese women after menopause and people who are over the age of 65.

What are the symptoms:

As per The National Institute for Health and Care Excellence (NICE) people having two or more of the following features can be suspected to have OSA:

Daytime fatigue. You might have trouble concentrating and find yourself falling asleep at work or even when driving. People with sleep apnea have an increased risk of motor vehicle and workplace accidents.

Behavioural problems. You might feel quick-tempered, moody or depressed. Children and adolescents with sleep apnea might perform poorly in school.

Complications with medicines and surgery.  People with sleep apnea might be more likely to have complications after major surgery.

Things that can make a big difference include:
• Losing some weight if you are overweight or obese.
• Not drinking alcohol for 4-6 hours before going to bed.
• Sleeping on your side or in a semi-propped position.

This is used if other treatments are not successful. This treatment involves wearing a mask when you sleep. The slightly increased air pressure keeps the throat open when you are breathing at night and so prevents the blockage of airflow. However, over time upto 85% of patients have been reported to be nonadherent to treatment.

Surgery is helpful to increase the airflow into your airway. For example, if you have large tonsils or adenoids, it may help if these are removed. If you have any nasal blockages, an operation may help to clear the blockage. 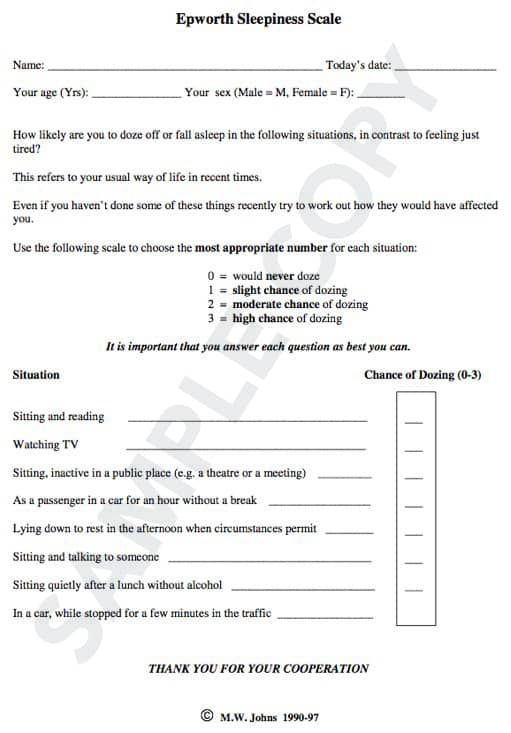