What is Pediatric Sleep Apnea? What is the Main Cause 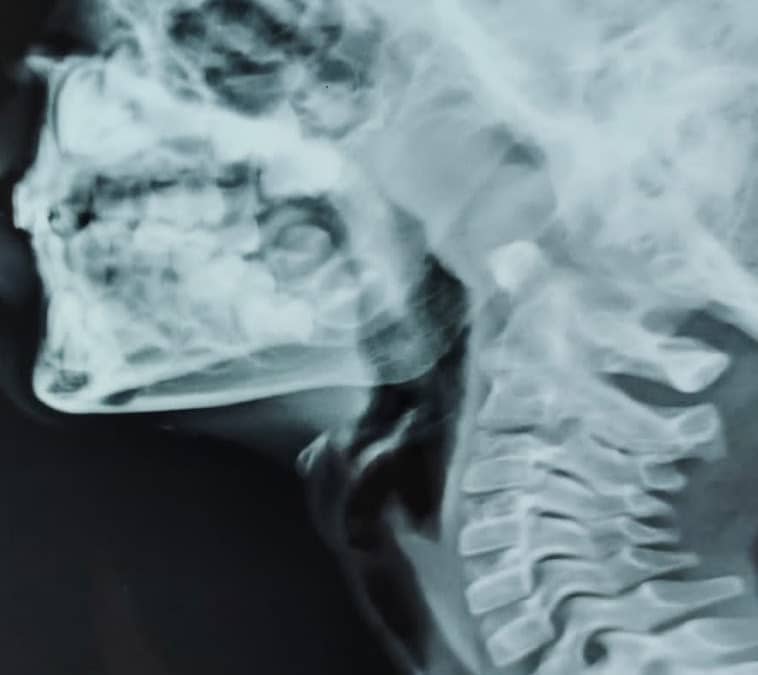 Paediatric Sleep Apnea due to Adenoids

Since OSA results from relative narrowing of upper airway rather than the absolute size of the adenoids, tonsillar size Adenoidectomy is an effective first-line treatment for pediatric OSA which also corrects failure to thrive and shown to increase the height and weight of children

OSAS in children is a similar condition to the form in adults in children.

· If left untreated, OSAS is associated with adverse effects on growth and development, and can cause metabolic, cardiovascular and neurocognitive disease and behavioural changes in children.

· Some studies have shown that children with OSAS have greater impulsivity when crossing streets which increases their risk of injury.

· School-aged children are at risk of developing future obesity if they have OSAS. 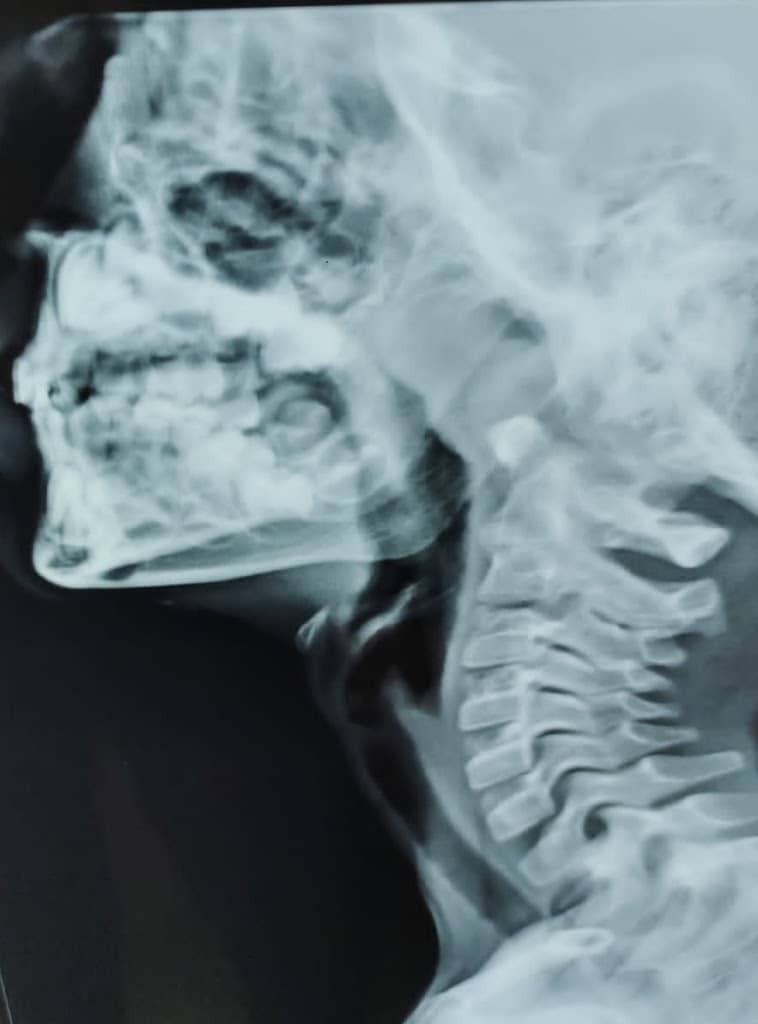